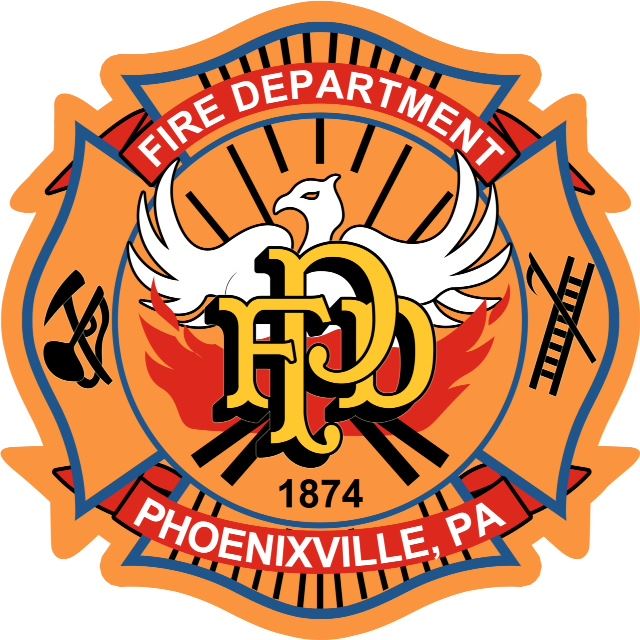 The Borough of Phoenixville provides critical funding that enables the Department to perform all necessary fire, rescue, and medical support services. According to the U.S. Census Bureau, the Borough as an estimated population of 18,602 over a land area of almost 4 square miles, which includes portions of the Schuylkill River and French Creek. An increase in population is expected, over the next few years, due to significant investments in residential and commercial development projects.
The Department staff includes a full-time Chief of Fire and Emergency Services, two full-time Captains, 30 part-time staff and 36 volunteers. The Borough is committed to growing a strong combination response model comprised of additional full-time staff and volunteers. The Borough secured State RACP funding for the new fire station that is set to open early summer of 2022. This state-of-the-art facility will have living quarters for up to 10 personnel and six drive-thru apparatus bays that will allow for safe and efficient operation.

After an extensive process to merge the three fire companies located within the Borough limits, the Phoenix Hose, Hook and Ladder Company No. 1 (PHH&L) was the remaining organization that would provide volunteers to support the efforts of the Borough to improve the fire and emergency services delivery system. PHH&L was founded 1874 and is a registered 501(c)(3) non-profit in the Commonwealth of Pennsylvania.

The Phoenixville Volunteer Firefighters Relief Association also exists as a separate legal entity from PHH&L to provide funding for training, health and safety of volunteers that operate within the Borough. These funds are managed by an elected Board of Directors and regularly audited by the Pennsylvania Department of the Auditor General. This funding resource will continue to provide critical funds to keep firefighters prepared to respond to all-hazard incidents in the Borough and surrounding communities.

The primary 9-1-1 emergency medical service (EMS) in the Borough is provided by Trappe Fire Company EMS. Trappe operates a 'Phoenixville Division' based out of the Phoenixville Fire Department.

An advanced life support ambulance is on duty 24x7 to handle emergencies. In the event subsequent calls are received when Trappe EMS is unavailable, automatic mutual aid is received from neighboring agencies. Due to nearly every full-time and part-time employee with the Phoenixville Fire Department being trained as an EMT, it is not uncommon for them to respond to EMS calls to render assistance. 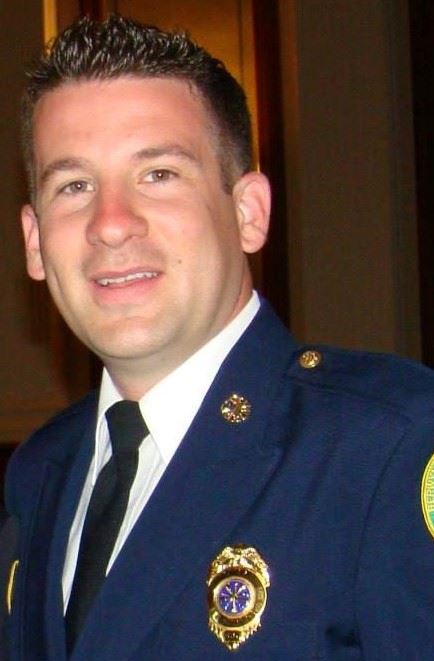